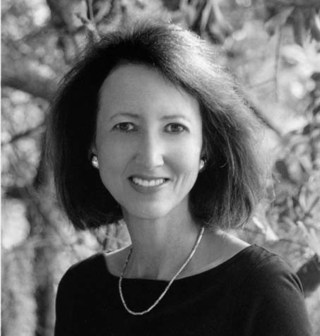 June Weltman is an award-winning reporter and freelance writer. She started her newspaper career as a reporter for the Chicago Tribune. Later, she wrote about foreign policy for a weekly magazine in Washington, D.C. She's also worked for other publications and government agencies, including the Peace Corps. Her newspaper and magazine articles have been published throughout the United States. She has taught journalism and public relations at the college level. In addition to writing mysteries, she worked as a freelance writer and editor and taught adult education workshops on "Writing Mysteries for Children and Teens." As a University of North Florida OLLI instructor, she led classes on international crime fiction for more than seven years. She has reviewed children's and young adult mysteries for the Florida Times-Union for many years.

Mystery of the Missing Candlestick is her first young adult book. The Florida Historical Society honored it with a specially created award – the Journeys for the Junior Historian Book Award. It also received Mayhaven Publishing's First Place Award for Children's Fiction and the Florida Publishers Association 2005 President's Award for Best Young Adult Fiction.

June speaks frequently about mysteries and writing to school and library groups and to organizations. She has been a featured author at book festivals and conferences, including Malice Domestic, Sleuthfest, Amelia Island Book Island Festival, Jacksonville's Much Ado About Books, Vero Beach Book Festival, and Florida Heritage Book Festival. She was a guest author and speaker at the annual conference of the Florida Council of Teachers of English and a featured author at the annual meeting of the Florida Association of Media in Education.

The author, who grew up in Chicago, lives in Florida.